The Mapping Renewal pilot project focused on creating access and providing context to segregation and urban renewal in the city of Little Rock, Arkansas. Geographic segregation in Little Rock was, in part, the result of urban renewal projects of the kind that swept the nation in the mid-twentieth century. In the 1960s, urban renewal in central Little Rock comprised one of the largest demolition and clearance programs in the country. Instead of reinvigorating the city, these programs, like so many others carried out across the U.S., further promoted segregation and white flight. Mapping Renewal aims to make valuable humanities content widely accessible through digitization and geolocation of a unique compilation of materials that will allow a range of users to integrate the history of Little Rock into larger studies of the twentieth-century American metropolis.

The Mapping Renewal pilot project was funded by a Humanities Collections and Reference Resources Foundations Grant from the National Endowment for the Humanities. The University of Arkansas at Little Rock Center for Arkansas History and Culture (CAHC) directed the project. The Arkansas Economic Development Institute (AEDI) provided technical support, including geolocating digitized items, programming the website, and building the database. UA Little Rock CRUX Lab served to orchestrate the initial usability testing of the beta website. The interface design mockup was created by faculty in the UA Little Rock Art and Design and Computer Science Departments. 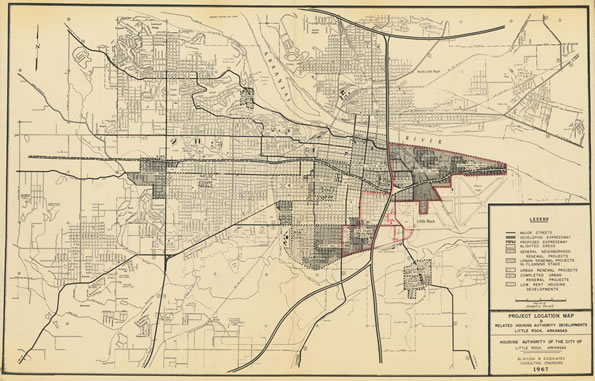 Deborah Baldwin, PhD, Director of CAHC. Dr. Baldwin was the academic administrator of this project.

Geoffrey Joseph, MS, Assistant Research Specialist for IT Projects at AEDI. Mr. Joseph served as the programmer analyst on this project.

Kevin Koonce, GIS Analyst for the AEDI. Mr. Koonce assisted in the coordination of efforts internally and to help with various problems, through research/troubleshooting and implementation.

Shannon Lausch, MLIS, Multimedia Archivist for CAHC. Ms. Lausch’s responsibilities on the project have been supervisory over graduate students working on the project as well as leading all digitization and metadata endeavors.

Laura McClellan, Assistant Director for CAHC. Ms. McClellan served as a grants activity coordinator and managed the day to day financial tasks associated with the project.

David Rasmussen, MS, Associate Research Specialist for IT projects at AEDI. Mr. Rasmussen served in the roles of database administrator and server administrator for this project.

Elise Tanner, MS, Director of Digital Projects and Initiatives for CAHC. Ms. Tanner’s responsibilities included overseeing all technical aspects of the project, including the production of a website. Ms. Tanner also assisted in supervising graduate students contributing to the project.

Andrew Mcclain. Mr. Mcclain assisted in the digitization of materials for this project.

Acadia Roher. Ms. Roher’s responsibilities included digitization and metadata creation. She also authored the StoryMaps and many of the articles on the Mapping Renewal blog. 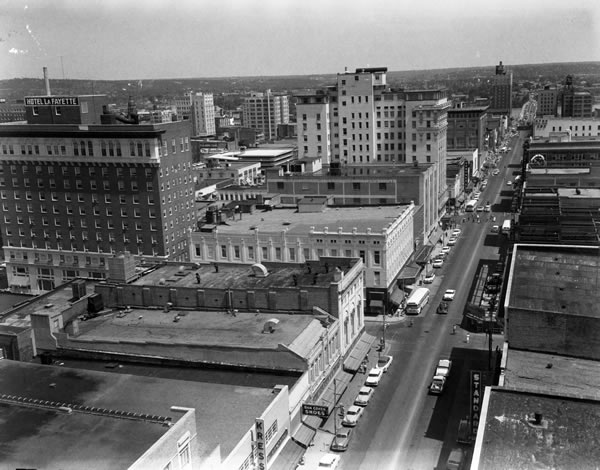 This work and its data are licensed under a Creative Commons Attribution-NonCommercial-ShareAlike 4.0 International License. Please contact cahc@ualr.edu if you have further questions. 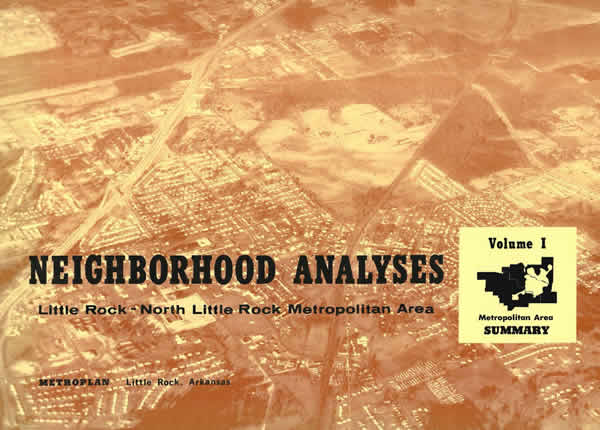 For additional information on Mapping Renewal, the blog the project can be found here: https://ualrexhibits.org/mappingblog/ 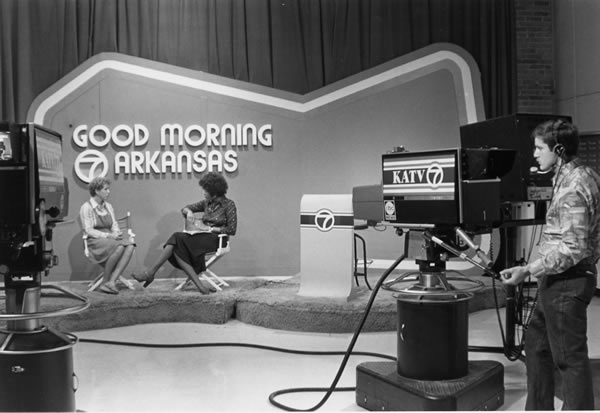 This project was made possible by a Humanities Collections and Reference Resources Foundations Grant from the National Endowment for the Humanities.

Any views, findings, conclusions, or recommendations expressed in this Web resource, do not necessarily represent those of the National Endowment for the Humanities.

University of Arkansas at Little Rock Center for Arkansas History and Culture
501.320.5780
cahc@ualr.edu 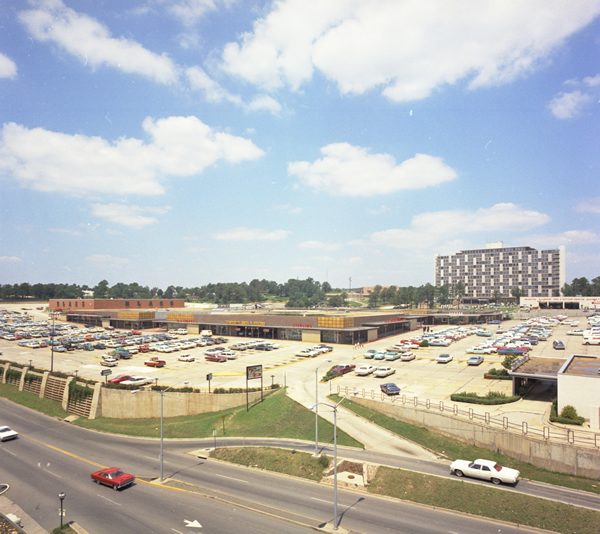 The National Endowment for the Humanities: Exploring the human endeavor.